AMF – A Call to Action 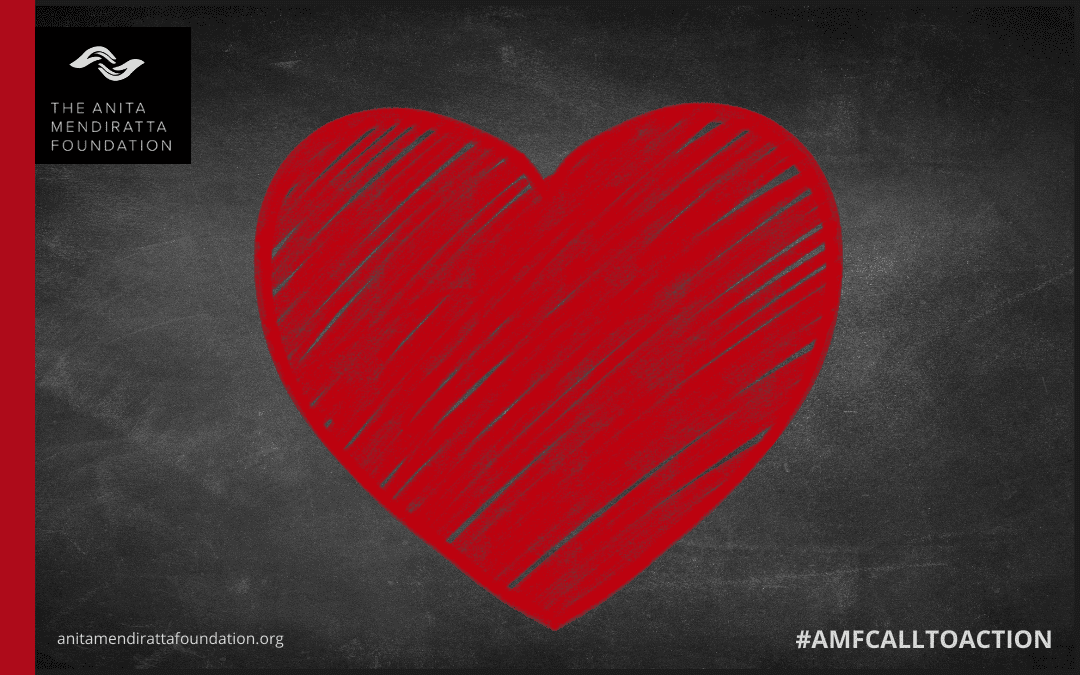 It was one of life’s defining moments.

It was May 2014, six months since Super Typhoon Haiyan had hit the Philippines – Tacloban, to be precise. I was blessed to be in the Philippines on an official UNWTO mission alongside the former Secretary General of the UNWTO, there to examine the damage of Mother Nature’s merciless temper tantrum. The category 5 Super Typhoon had hit just before dawn local time on November 08th 2013, causing unprecedented damage as the system’s one-minute sustained winds of a record 315 km/h battered the sleeping landscape and local community. Along with the catastrophic winds came a storm surge estimated to be between 5m and 7m high.

Nationally, the fury of Super Typhoon Haiyan (locally in the Philippines as Yolanda) impacted more than 14 million Filipinos. More than 6000 lives were lost, over 1.1 million homes turned to rubble, over 33 million coconut trees – a critical source of lives and livelihoods and essential aspect of the landscape – ripped from the ground. The daily work of over 5.9 million was disrupted. The overall damage was over US$ 5.8 billion. In Tacloban an estimated 90% of the city was destroyed. 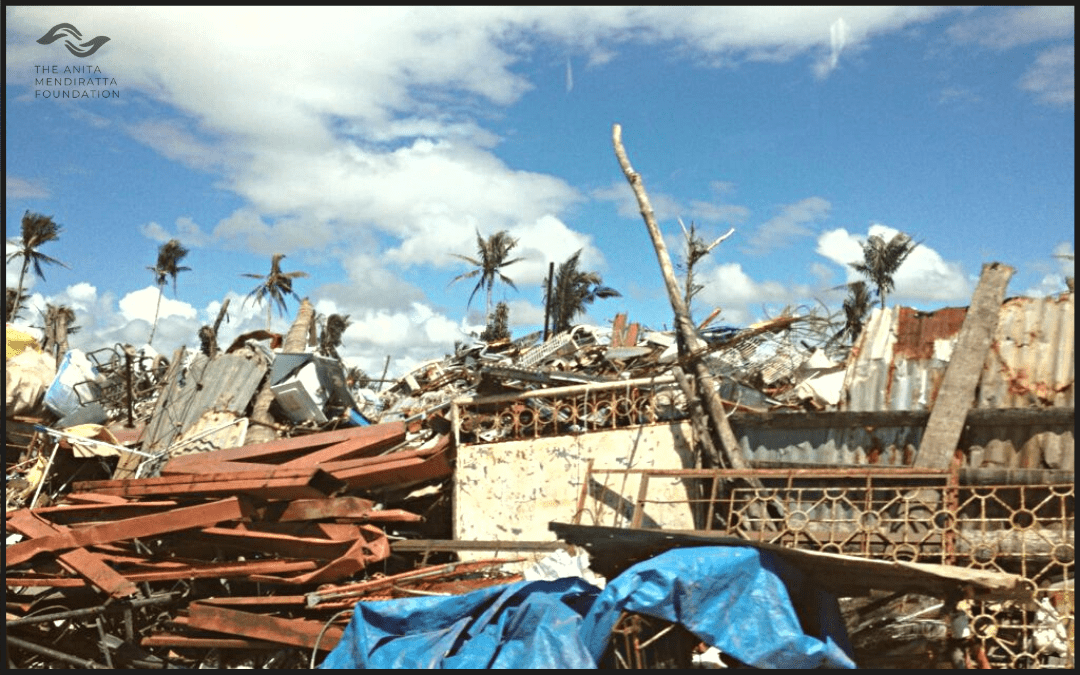 These numbers, when you look at them individually and together, are numbing. And yet when the world looks at crises the numbers can become the basis of comparison, the words ‘only’ and ‘just’ often entering the narrative. And yet, so importantly, behind every single number is a heartbeat, that of someone whose life has been turned upside down. The life of someone who has suffered unexpected, undeserved, unimaginable loss. The life of someone who will never look to the future the same again. Leaving Tacloban on a tiny UN airplane (as the airport was still closed due to severe damage so only official charters were permitted), I turned to the Secretary General, and I asked him “Why are we here? Why are we here when these people need hospitals, they need schools, they need electricity? They don’t need tourism, not right now.” He didn’t look at me – he just continued to stare out of the now airborne aircraft window, far out over the broken landscape. And all I heard were his words, softly spoken: “Because they need to know they were not forgotten.” Those words have haunted and inspired me since, and they have become the inner voice of the Anita Mendiratta Foundation. 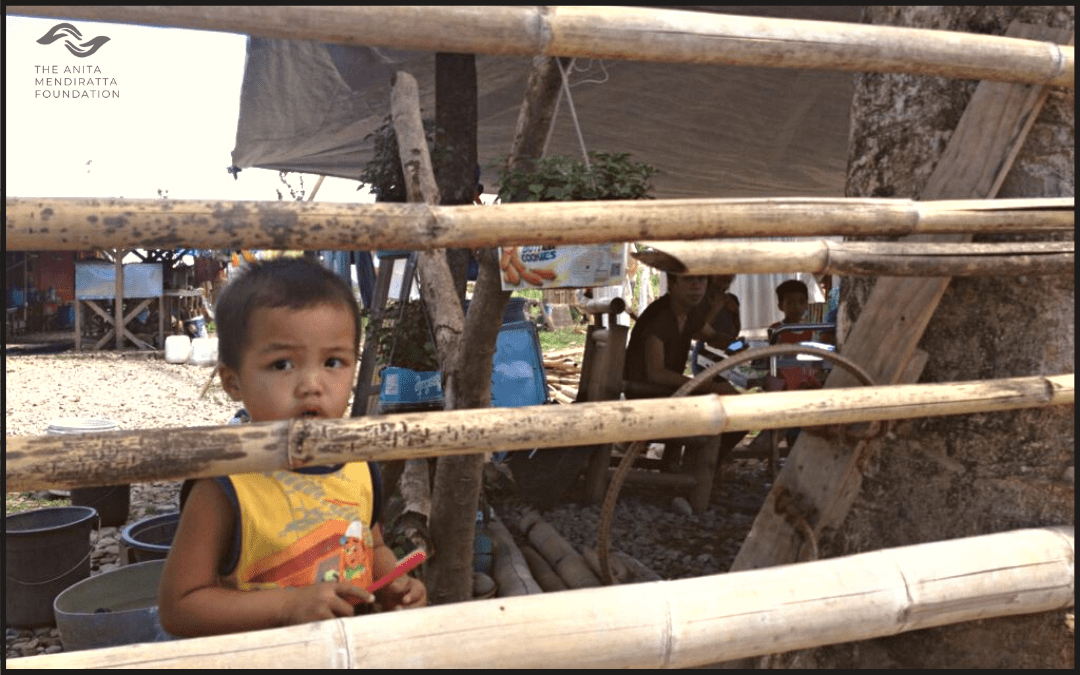 The concept of crisis, of being able to help through crisis, has taken a significant place. Importantly, it’s also made me recognize that people respond very differently to crisis. It’s all about our wiring. We are all wired differently. In a crisis, some people run from the fire while some people run towards it. I’m one of those people who runs towards it. For this reason, when the gift of a Foundation was given to me on my 50th birthday, I had to think very carefully at how this foundation was going to be utilised to help others literally reset the foundations of the lives of others. Without question it was doing whatever was needed to ensure that those single heartbeats, those single lives – especially the lives of children – were able to beat strongly once more, knowing they were never forgotten. 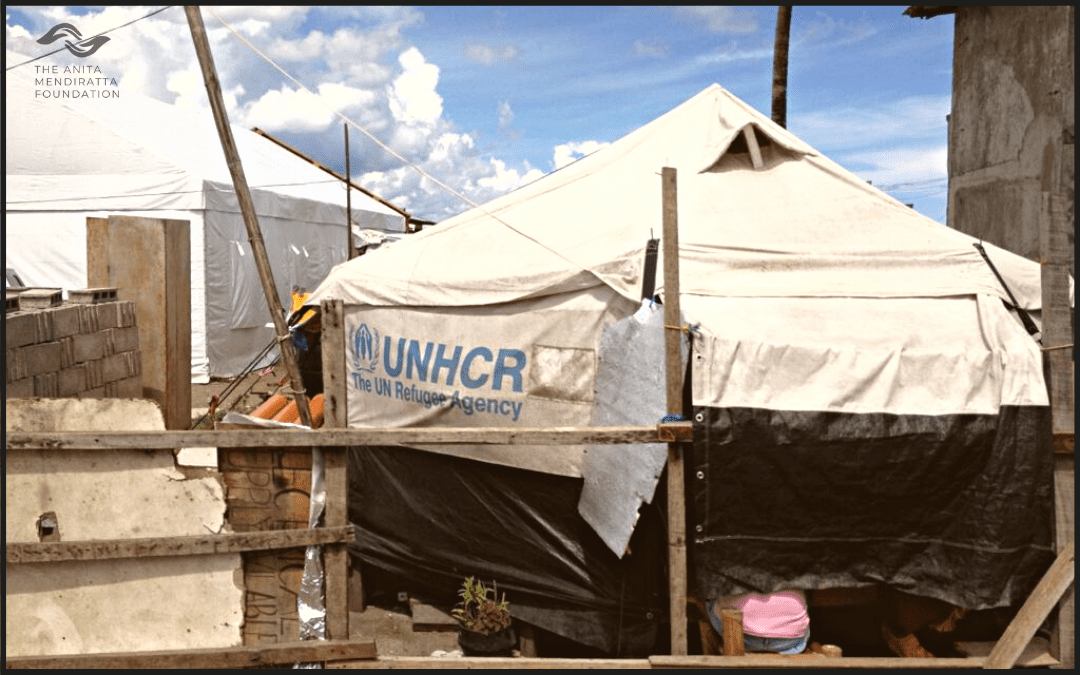 Crisis can devastate lives not once, but twice, and many times more. How? When a crisis hits, the victims of the crisis become numbers – people to be processed for the purpose of physical protection. This is operationally understandable. Immediate response needs to maximise scope and scale of ability to re-establish core infrastructure, both temporary and permanent. Sadly, and also understandably, victims can feel a loss of not just their safety and security, but also their identity. And their dignity. The breaking up of people’s homes and hopes because of something completely beyond their control, can cause psychological damage that lasts a lifetime. This is especially true for young children whose futures are so dramatically shaped by their ability to get back into their homes, and importantly back into school as, as we all know, without education, the light of the future becomes dim. 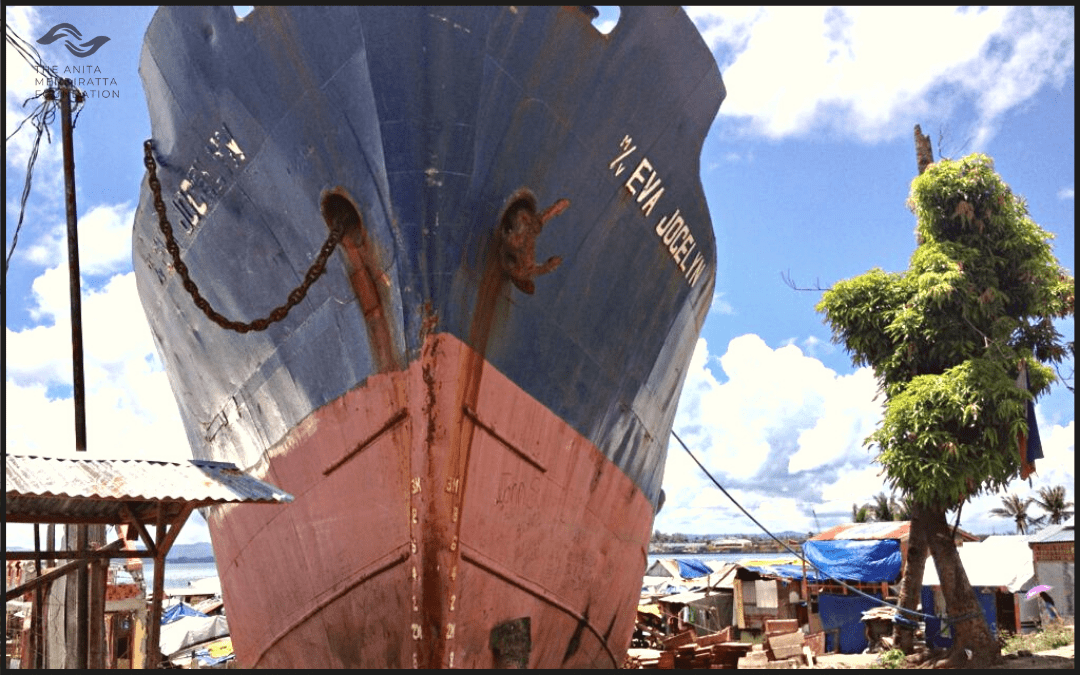 How and where do we activate our efforts? The Anita Mendiratta Foundation is directly linked to what has become the basis of my vocation, the global tourism sector, using it as a doorway to reach out to those who’ve been affected by crisis. Our criteria, which has been endorsed by the UK Charity Commission through granting us the honour of official UK Charity designation, is clear: As officially outlined in the Charitable Objects of THE ANITA MENDIRATTA FOUNDATION, the Foundation focuses on “sustaining the advancement of education in developing communities around the world with the aim of remobilisation of communities when they are in recovery stage following crisis events (i.e., natural disaster, terrorism, social unrest). Countries of emphasis will be those where the tourism sector contributes significantly to the national economy and identity. This will be done through, inter alia, working in cooperation with on-the-ground organisations in the community or region affected by a crisis event to rapidly support reactivation of initiatives that directly impact children and their families in particular, but without limitation. Our aim is to identify people and projects in need of support for local community rebuilding of childcare post-crisis.” School is absolutely critical because not only is a child able to resume a momentum of education, but they are also able to resume momentum of social engagement. As a result, their families and their communities are able to regain momentum of work life – jobs required to keep families and communities safe, strong and hopeful. Therefore, when a child goes back to school, the entire ecosystem operationally, financially, and emotionally is reactivated. That is where we believe we can make a meaningful difference. 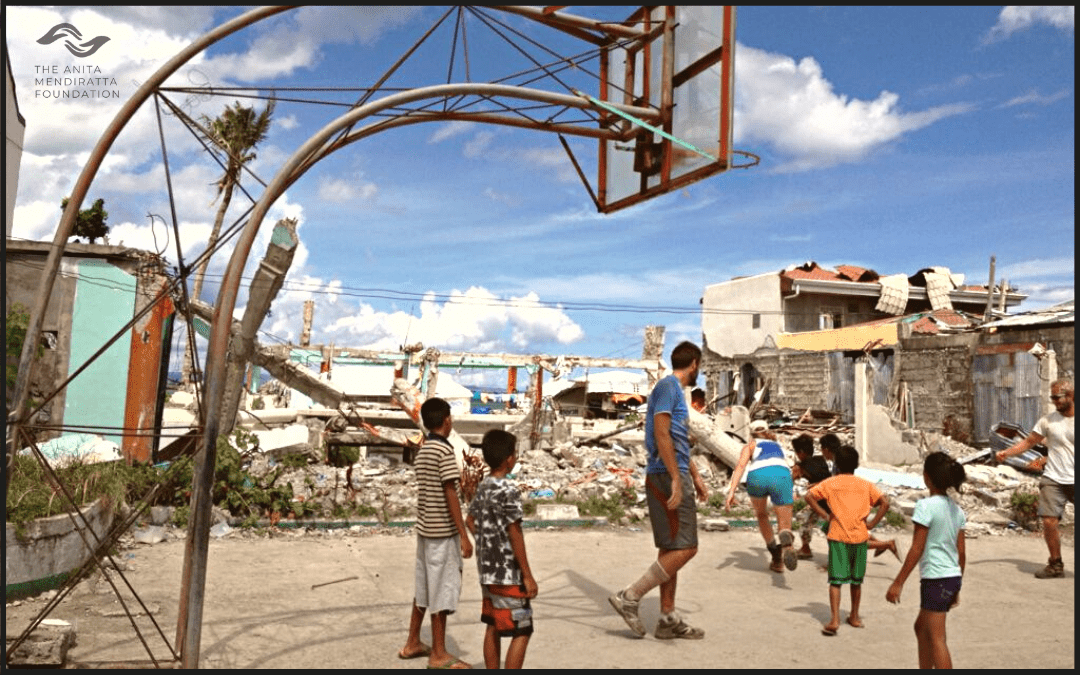 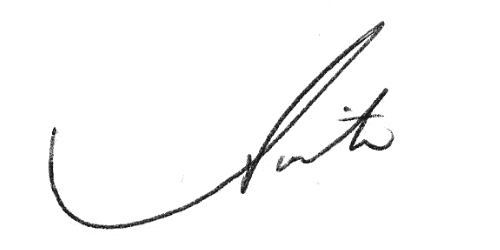